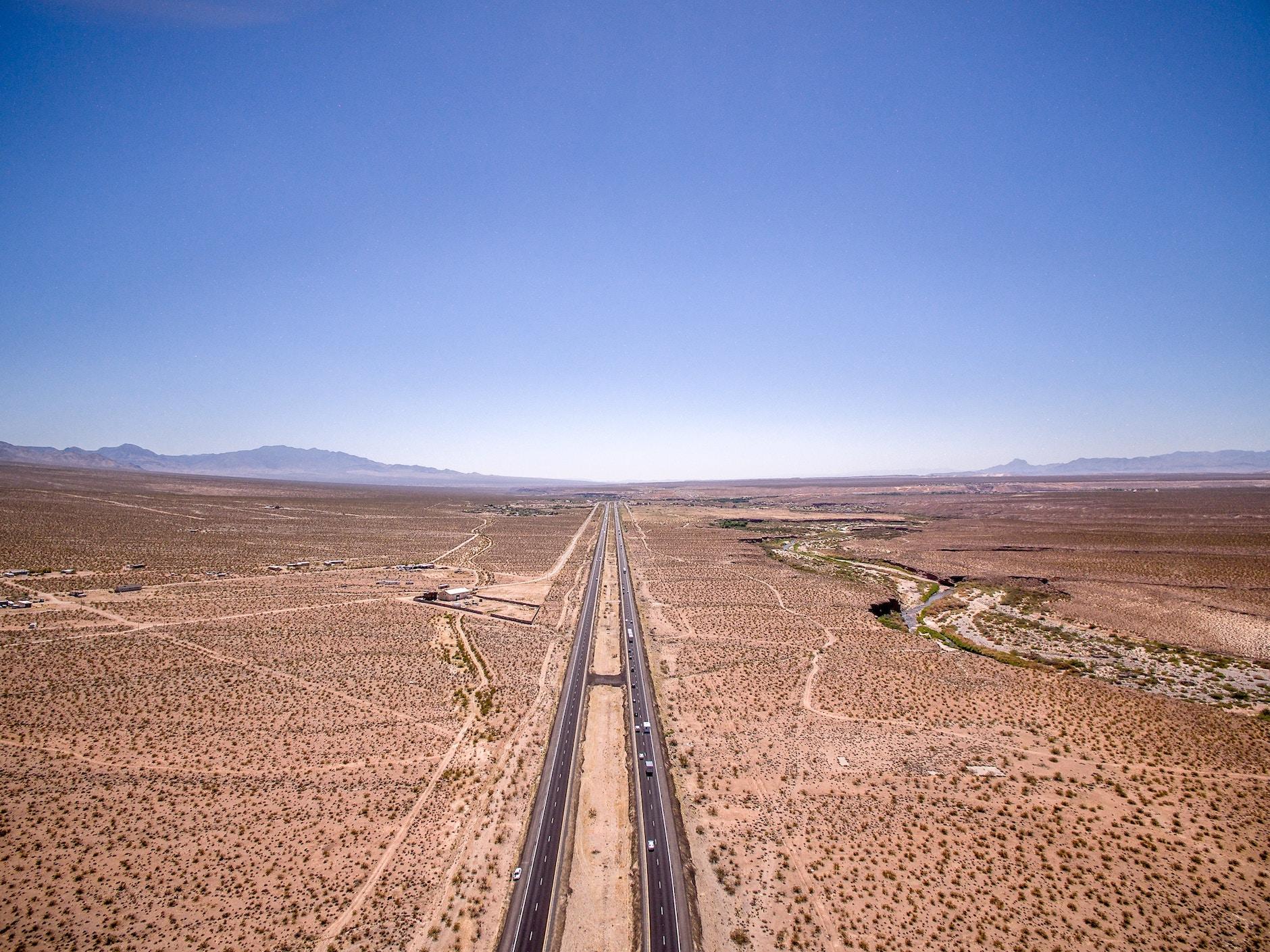 Where to live in Arizona.

Driving through Arizona can feel like exploring another planet in a galaxy far, far away. Just one afternoon of existing in the “Valley of the Sun” will make you realize why films like Stars Wars, Indiana Jones, and Casablanca were shot there.

Yet, with a state like Arizona, there comes a problem… in such a stunning state with such a vast array of features, where exactly are the best places to live?

We imagine you could comfortably pitch a tent anywhere in Arizona, save for maybe the desert and find yourself surrounded by beauty. But, we’ve compiled a list of the best places to live in Arizona down below, for those of us who want a job and a home and a city and all that good stuff. (Oh, and by way of introduction, we are Bellhop—Phoenix movers and Tucson movers).

The best places to live in all of Arizona.

Arizona has a lot more to offer than just the picturesque landscape. 300 days of beautiful sunshine, a thriving economy and a reasonably low cost of living all make moving to Arizona a great decision for young professionals, families, and retirees alike. Choosing where to live can be the most difficult part. Here are the best places to live in Arizona:

1. Raise a family and have a lot of fun doing so in Scottsdale.

The lovely city of Scottsdale Arizona is a breath of fresh air in a state that gets pretty hot at times. The weather in Scottsdale is described as being “mild” even in the hot summer months. It’s a smaller city, roughly 230,000 residents.

And, while it often times gets pigeon-holed as being a place where retirees call home, the safety, job stability, great public schools, high income and reasonable cost of living make it a wonderful place to raise a family.

And, for parents who want to have a good time in addition to raising kids, Scottsdale has an incredible social scene, sporting a vibrant downtown bursting with nightlife and a riverfront so beautiful you’ll be tempted to jump in.

Oh, and for those who love slapping the little white ball around, there are over 200 golf courses in Scottsdale. Yes, you read that right.

Not to mention, if you’re entrepreneurial minded, Scottsdale is widely considered to be one of the best cities in the United States to start a start-up. Big tech companies like Yelp and Weebly have opened up branch offices in Scottsdale adding to its growing startup scene.

2. Hit the desert (and don’t forget your swimsuit) in Mesa.

At 460,000 people, Mesa, Arizona offers a big city feel without the big city fuss. It’s right in the middle of the desert making it one of the hotter cities on our list.

But, locals say don’t let the desert fool you into not bringing a swimsuit. Mesa has plenty of water that you’ll definitely be taking advantage of during the hot summer months. Two rivers and three lakes are all within a short 30-minute drive of the city and then, of course, there are pools on practically every corner.

And, for those who love Christmas but make the argument that it must be “cold and snowing” for it to truly feel like Santa is coming, think again. Mesa is obsessed with Christmas. Every year The Mesa Arizona Temple Gardens puts up tons of Christmas lights so dazzling over a million people flock to gawk at them.

Think about that for a moment… on Christmas Eve you can go for a swim in the morning, a hike through the desert in the afternoon and then that night you go admire one of the world’s most beautiful array of Christmas lights. Sounds like a dream come true. But, that’s Mesa for you.

Tempe is by far the most unique name on our list of best places to live in Arizona. Most known for Arizona State University, Arizona’s largest college with over 83,000 undergraduates, Tempe is a small-ish city with plenty of character.

Tempe being a college town gives it some great perks like a thriving nightlife, scrumptious food scene, arts galore and plenty of affordable (and many times free) things to do.

If you’re a young professional, we highly recommend Tempe. In part because of everything we named above but also for a growing economy combined with a relatively low population—a smaller number of people means less competition for the many tech jobs that are beginning to pop up in the city with more startups taking root there.

The state of Arizona as a whole has been a big player in the world innovation for a while now and this certainly seems to hold true in Tempe.

4. Did you think we were going to leave Phoenix off our list? Absolutely not.

When most people think of Arizona, they think of Phoenix. And, for good reason. It’s a stunning city and a remarkably diverse one bursting at the seams with culture. As the sixth largest city in the United States, Phoenix has 1.4 million residents that enjoy plenty of perks living in Arizona’s capital.

Phoenix is one of the few cities in the United States that sports (pun intended) four major professional sports teams –– Phoenix Suns in the NBA, Arizona Diamondbacks in the MLB, Arizona Cardinals in the NFL and Arizona Coyotes in the NHL. So, first and foremost, if you’re a sports fanatic, need we say more?

But besides all the sport hysteria, there’s plenty of non-related sports things to do too. Like hiking through the Sonoran Desert, where it’s actually illegal to chop down a Saguaro cactus by the way… you can spend up to a year in prison. Yikes.

With Phoenix literally being in the desert, there’s endless hiking and swimming and mountain biking and trail running to be had all around the city. So, if you’re an outdoors type, you simply can’t beat it!

With that said, there are certainly come cons about living in Phoenix too. If you can’t stand the heat, stay out of Phoenix (and Arizona as a whole for that matter). Most years there are a handful of days that get into the triple digits… yes that’s hot enough to fry an egg on your car. But, if you can stand the heat, you might just fall in love with the place.

So, to recap on the best places to live in Arizona…

We threw a lot at you, delivering four of the best places to live in Arizona. To recap… take a close look at Phoenix if you’re looking for a big city with an insane amount to do.

If you’re looking for a not-so-normal life head to Mesa where you can swim in the desert and enjoy Christmas lights in 70+ degree weather.

If you’re looking for a small-town feel, with plenty of culture and character, look no further than Tempe.

And, finally, if you have a family, love to golf and want a bustling tech scene… Scottsdale is your place.

As you continue to plan your move, don’t hesitate to reach out. Like we said before, we coordinate local and long-distance moving services in Arizona and we would love to help.