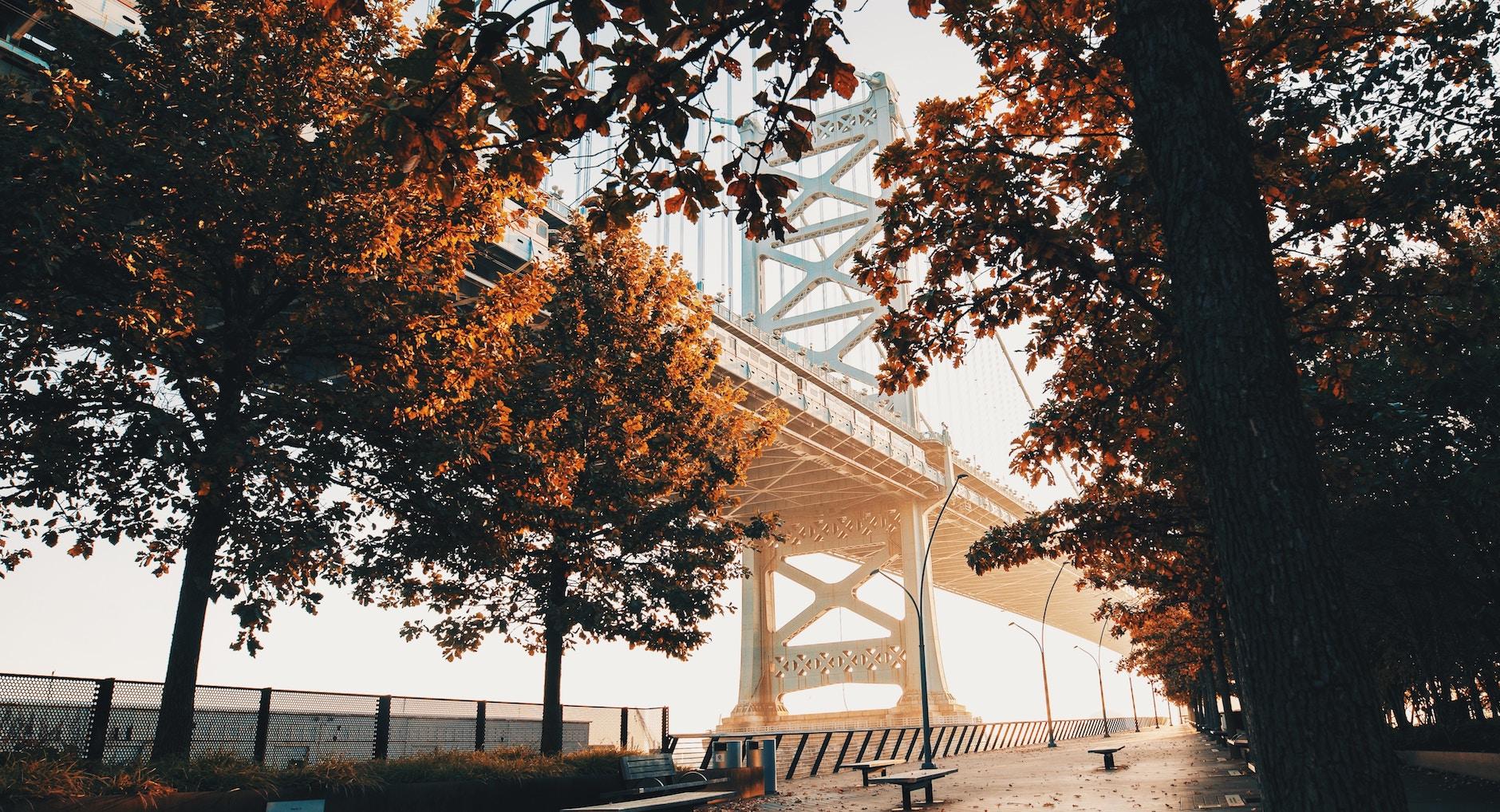 Is Moving to Pennsylvania Right for You? A 2021 Guide.

Moving to Pennsylvania: everything you need to know.

Besides being extraordinarily tricky to spell, Pennsylvania is a tricky state to put your finger on… in the best kinds of ways obviously. It’s filled with history, character and plenty of chutzpah… all of which we will get to in more depth in today’s article where we explore what to consider if you’re planning on moving to Pennsylvania. (Oh, and by way of introduction, we’re Bellhop— Philadelphia movers, Pittsburgh movers and movers around the country).

What makes Pennsylvania so special? A quick overview of this amazing state.

Pennsylvania is commonly referred to as the “Keystone State” for both economic and geographic reasons. We won’t delve too deeply here because we know geography was never the most exciting of subjects in school growing up.

But, Pennsylvania acts as a bridge of sorts between the Northeastern states, the Southern states, the Atlantic seaboard, and the Midwest. This, along with the fact that Pennsylvania was and still is enormously important to the US as a whole is why it has been dubbed the Keystone state. But, that’s only the beginning of Pennsylvania’s complexities. We’ll explore the rest in detail down below.

1. Pennsylvania is a state of firsts (tons and tons of firsts).

We’ve been geeking out over Pennsylvania for some time now and have written about her on a number of occasions. And, if anything amazes us about this incredible state, it’s how many “firsts” have happened there.

2. Pennsylvania might be one of the most historical places in the United States.

We share all of this not to bore you but to instead help you understand the amount of history that exists in Pennsylvania. Some might argue that it’s one of the most historical places in the United States.

What are the pros and cons of moving to Pennsylvania?

3. The pros of living in Pennsylvania.

As we mentioned earlier, there are a whole lot of pros about living in Pennsylvania.

Proximity to NYC: And, on that note, what a lot of people love about living in Pennsylvania is that they’re in close proximity to New York City. They love being able to drive over to the Big Apple and enjoy spending a night or weekend exploring the city without having to constantly deal with the nastiness that comes with big cities –– high prices, crazy traffic, and congestion.

4. The cons of living in Pennsylvania.

Weather: Weather in Pennsylvania can be a bit contrary. Actually, that might be an understatement. Just one week prior to “Stella” the winter storm that swept across Pennsylvania, the state experienced a streak of 70-degree temperature days.

So, at times, you might find yourself needing to pack both a pair of shorts and full-blown winter jumpsuit. The bottom line is that if you’re moving to Pennsylvania, be prepared to for the snow.

State College averages 45.6 inches of snow annually, Pittsburgh averages right around 41.9 inches, Harrisburg averages 31.2 inches and Philly clocks in at 22.4 inches. If you enjoy frolicking around in a winter wonderland, then Pennsylvania is the state for you.

Why moving to Pennsylvania offers opportunity, financial growth and a high quality of life.

Pennsylvania is complicated when it comes to determining the level of opportunity, financial growth, and quality of life the state offers. While smaller cities and towns in Pennsylvania might not offer as much due to size, the states larger cities like Pittsburgh and Philly are bursting at the seams with opportunity.

5. Pennsylvania offers a high-quality of life.

Between being home to some of the best universities in the world, high-ranking health institutions, rich history and four beautiful seasons (save for a pretty cold winter)… Pennsylvania offers all the essentials for a high-quality of life.

If you remember, earlier we mentioned that Pennsylvania is known as the Keystone state for its central location. This has also gifted the state with miles and miles of stunning landscape that include mountain trails, vast lakes and stunning forests.

So, if you want to get outdoors, it won’t be a problem in Pennsylvania.

6. If you’re in the right place, there’s plenty of money and opportunity to be had in Pennsylvania.

The states of Pennsylvania used to be an economic powerhouse. And, more specifically the city of Pittsburgh. Back in the 1950s, Pittsburgh was the 8th largest city in the United States and was responsible for half of the country’s steel production, which caused a massive influx of more than 500,000 Italian immigrants.

Like all good things, this golden era (or steel era rather) came to an end and Pittsburgh was forced to reinvent itself. The city has experienced a few of these types of rebirths over the years and most recently is experiencing another.

Today, young professionals are migrating to the city of Pittsburgh in waves because of the bustling startup scene, strong industry and a reasonable cost of living in comparison to much larger east coast cities like Boston or New York City.

If you’re young, hungry and looking for opportunity, we think Pittsburgh, Pennsylvania is where it’s at.

What are the best places to live in Pennsylvania?

Okay, so if you’re sold on moving to Pennsylvania, your next question probably is… where exactly should I call home? Great question. In our opinion, we would most definitely say Pittsburgh or Philadelphia. Here’s why…

7. Pittsburgh is widely considered one of the most liveable cities not just in the nation but in the world.

In addition, diverse neighborhoods like Squirrel Hill, Bloomfield and East Liberty offer something for everyone… whether you’re an aspiring entrepreneur, a single young professional, a foodie or a couple looking to start a family.

For more information on moving to Pittsburgh, check out our city guide here.

Okay, so to be transparent, Philly is definitely the more expensive of the two on our short list of best places to live in Pennsylvania. But, when you consider that it’s the 6th largest city in the United States, $1,300 a month for a nice one bedroom place could certainly be worse.

For more information on moving to Philadelphia, check out our city guide here.

Our final sell on Pennsylvania?

We have one final sell on Pennsylvania. It’s our trump card of sorts that we’ve been holding onto until now because it’s just that sweet. Are you ready? Are you sitting down? We think you’re gonna like this.

Whether they were chocolate kisses, Almond Joys or Mr. Goodbars… we imagine you’ve your fair share of Hershey’s chocolate over the years. We know we have. Well, it just so happens that Pennsylvania is home to the sweetest place in the United States… Hershey. When Milton S. Hershey started the beloved Hershey Chocolate Company it was right here in Pennsylvania and in our opinion… that alone may just make it worth moving here.

Considering moving to Pennsylvania? Do it.

Between a low cost of living, being surrounded by stunning nature, four beautiful seasons and great cities like Pittsburgh and Philly offering loads of opportunity… we can’t think of any good reason for you not to move to Pennsylvania. Can you? If you need some help moving, we know the city like the back of our hand and we just so happen to coordinate moving services connecting you with Pittsburgh movers and Philadelphia movers. So, just give us a call and we’ll be over in a jiffy!