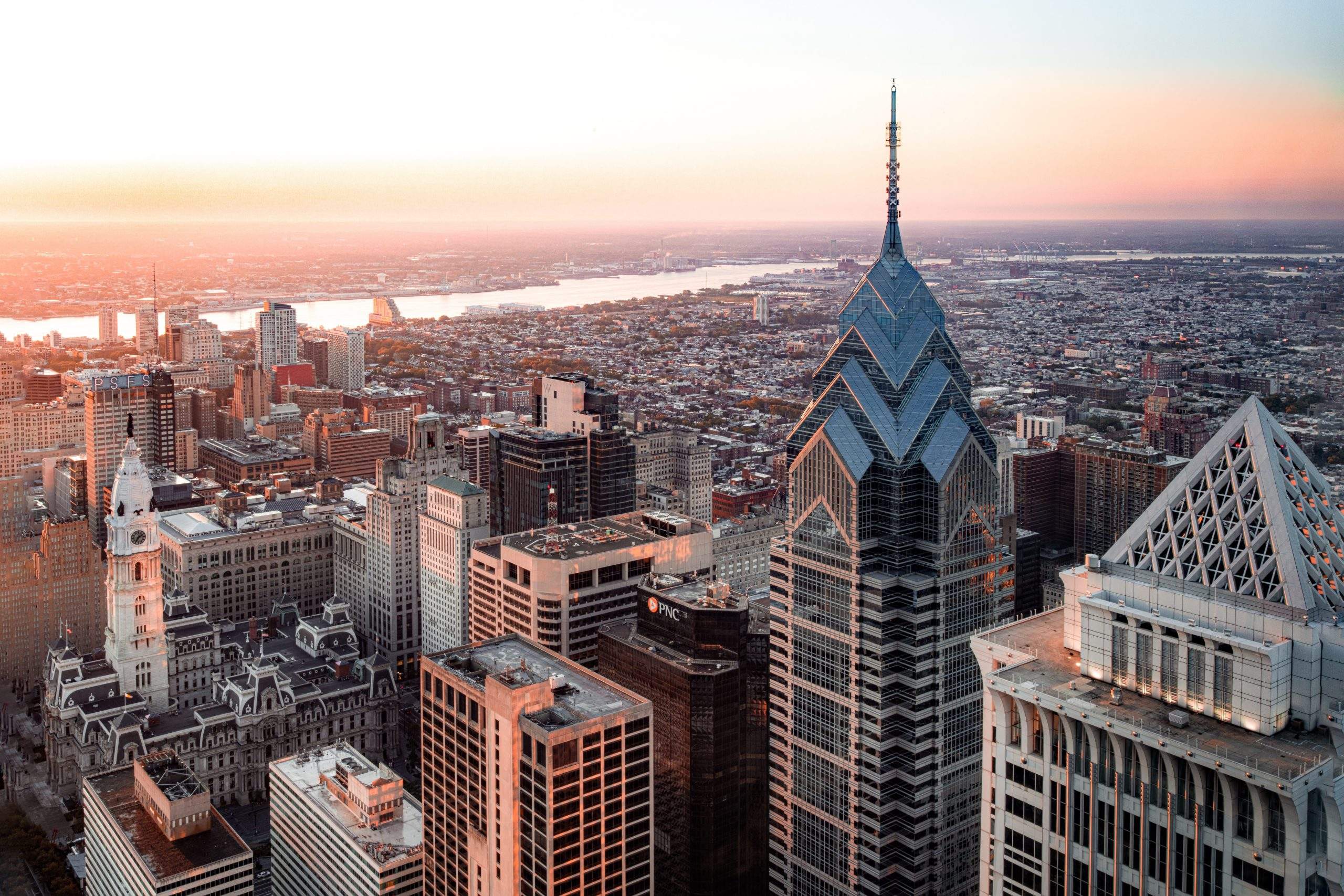 What Is the Cost of Living in Philadelphia?

Home » Living like a local » What Is the Cost of Living in Philadelphia?

Philadelphia is renowned for many things. There’s Rocky, the Philadelphia Orchestra, the Liberty Bell, and you can’t forget cheesesteaks (basically the best thing you’ll ever eat – a roll chock-full of ribeye and oh-so-good cheese).

The city has something for everyone, including families, singles, and young professionals. Of course, no matter where you’re at in your life, you’re probably wondering about how much it costs to live there.

Well, you’re in luck! In this blog, we’ll dive deep into the cost of living in Philadelphia to help you know how to plan and see if this city is right for you. We hope it helps!

One of the best ways to see if a certain city is a good fit is to figure out the cost of living (i.e., how much you should budget for things like housing, food, transportation, and daycare for kids).

How much can you get a house for in Philadelphia? We’ll put it to you this way: way cheaper than most places throughout the U.S. Homes cost a median price of $221,400 in Philly. Not only is that more affordable than other parts of the state (which average out at about $234,800), but it’s also more affordable than the national average of $291,700.

When you get down into the nitty-gritty, you’ll see that affordable housing is one of the biggest reasons to move to Philadelphia. Housing there is 24.1% less than in the U.S. as a whole, making Philadelphia a great place to move as a family or for those who want to save on mortgage costs.

Of course, if you’re just starting to think about moving to Philadelphia, you’re probably curious about all of your housing options. That includes renting. You can get an apartment there for an average price of $1,666, which is a bit higher than the national average but a whopping 51.26% cheaper than the cost to rent an apartment in Manhattan. (That makes rent not too expensive in Philadelphia in general.)

Just remember that the prices vary depending on which neighborhood and suburb you move to in Philadelphia. For example, you could pay as much as $2,420 a month in places like Washington Square West or up to $2,519 for a place in Belmont. The best way to find a neighborhood or suburb in your price range is to use your friend Google and do a little comparing.

Utilities in Philadelphia are 7.7% higher than the national average. Typically, utility bills are about $150.32, which covers heating and cooling, water, garbage, and electricity. You might not have to cover all utilities if you live in an apartment (water and garbage, for example), though the bill will be on you no matter what if you buy a home in Philadelphia.

Moving onto taxes, the sales tax rate in the county is 8%, which includes state sales tax. The city of Philadelphia also has “new tax rates for Wage, Earnings, and other taxes” as of July 1, 2022. Here’s a breakdown below:

Philadelphia is a massive city, and with that comes lots of options for food. If we were you, we’d budget about $35 per person for a mid-range restaurant with a three-course meal or $19 for a decent meal at one of the lower-cost restaurants in the area. Upscale restaurants cost a minimum of $35 on average for the main dish, with prices closer to $60+ for most establishments.

What is the average price of drinks? Cocktails are around $13. Compared to Boston, that’s a good-priced drink. (Psst… Looking for the best spots to go for cocktails? Check out the R&D Cocktail Bar, The Olde Bar, or Graffiti Bar.)

A lot factors into finding the perfect daycare for your kids. For example, there’s scheduling, location, and the ratio of students to teachers. The city of Philadelphia has many daycare options to choose from, with the average cost of full-time care being $1,143 per month. (Depending on your child’s age and hours needed, you could expect to pay as little as $467 or as much as $2,271 per month.)

During the workweek, about 819,000 trips happen between the different trolleys, buses, and rail lines available in The City of Brotherly Love. The cost varies based on the specific transit option you choose.

Transportation in the city is 41.9% higher than the national average, but it’s still more affordable than driving for many people–especially if you live in the suburbs. It can also be a big time-saver and allow you to work on your laptop during the commute if you so choose.

One of the most budget-friendly ways to get around is to get a weekly or monthly pass with the City Transit Division. Monthly passes run for $96. All in all, you can save a lot by paying for public transportation instead of putting that money toward gas.

What salary do you need to live in Philadelphia?

Looking for a good-paying job is a great first step if you decide to get serious about relocating to Philly. The salary to live comfortably in Philadelphia in 2022 is a minimum of $44,355 per year, which should be enough for a small apartment.

Of course, if you have children or live with anyone, and they’re not contributing to the bills, you will want to increase that salary by quite a bit. To figure out which salary is best for your situation, look up the average cost of rent and utilities in your target suburb or part of the city.

Then, determine how much the total will cost you per year, leaving buffer room for things like food, entertainment, clothing, schooling, etc. That will give you a clear picture of how much you need to live in Philadelphia. (Since housing is so affordable there, you might not need as much as you think!)

Bellhop is here for you. Now that you know the cost of living in Philadelphia, we hope you have a better idea of the price to live in the city. If you need help moving there, we’ve got your back. Our local and long-distance moving services in Philadelphia cover loading, unloading, delivery, and much more.