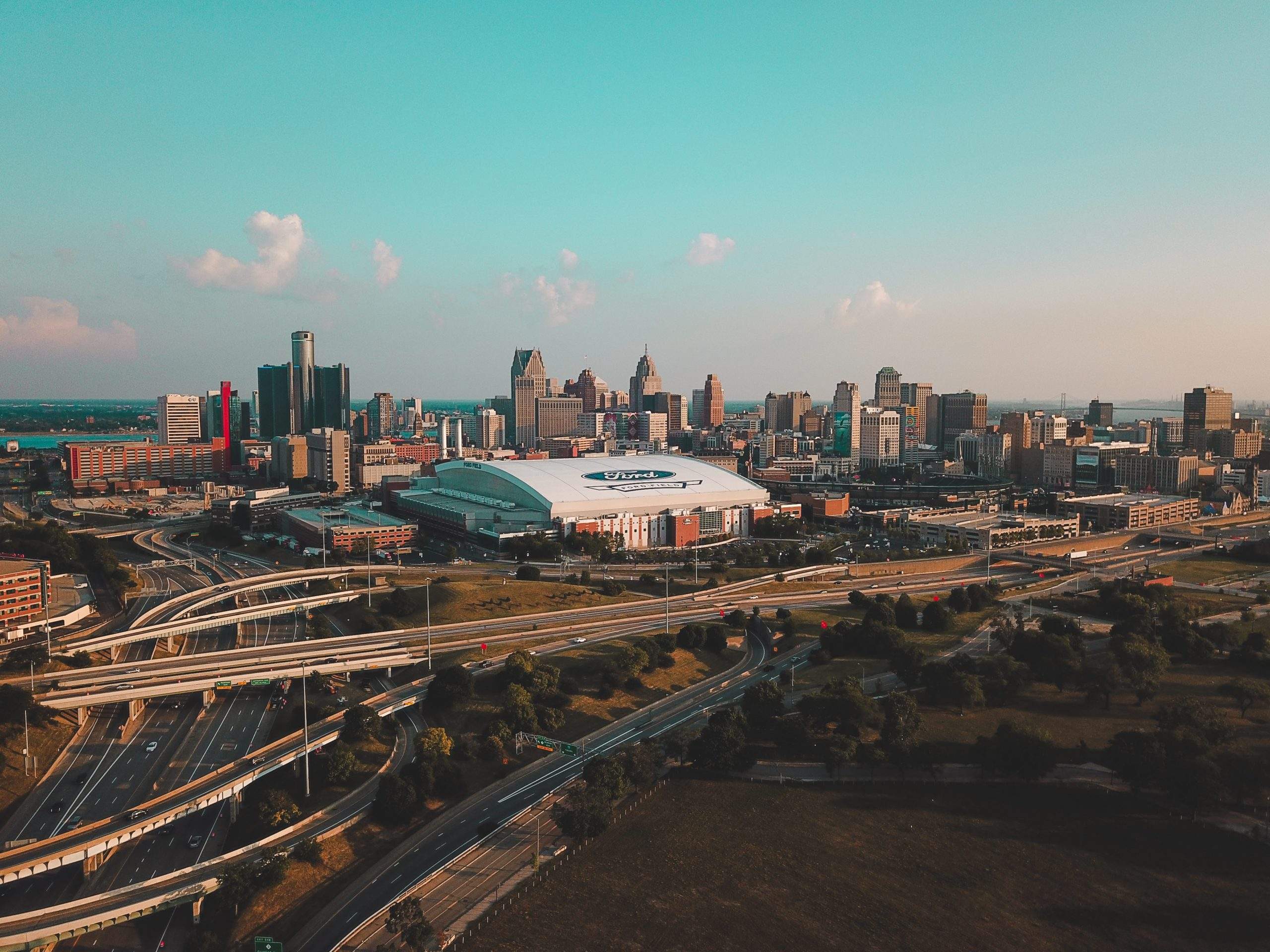 5 Up and Coming Neighborhoods in Detroit

Moving to a new city is always challenging. And a large part of that challenge is looking for a place to live. There are so many things to consider when weighing your options-house styles, neighborhood safety, quality of schools, the convenience of location-it all can be quite overwhelming.

That’s why we’ve done the research for you, so you don’t have to (and by the way of introduction, we’re Bellhop—your friendly Detroit movers). We’ve examined what it’s like living in each of these highlighted neighborhoods and created in-depth guides with insider scoops on close-by, popular destinations. Soon, you’ll be living like a local.

A Little About Detroit and its Neighborhoods

You may hold the opinion that Detroit is nothing more than a Motor City. Or perhaps if you’re more cultured, you’ll know it as the home of Motown music. Or maybe you’ve heard a more negative side of Detroit’s story–that it had experienced a dip in jobs and population and an increase in crime. These facts are important and true parts of the city’s story. But the past few decades have transformed Detroit’s legacy into one of affordable living, vibrant culture, and fine dining.

Even amid all this change, Detroit is still shaped by the creative arts, its streets lined with urban murals, museums, and record labels. New residents adore Detroit’s unique dive bars, boutique hotels, and odd record shops. And the recent wave of new chefs and restaurants have freshened up the local food scene. Dedicated communities of locals alongside city leaders have helped Detroit thrive again. And this unique city is starting to see major revitalization.

While the city continues to transition, it can be hard to know where to live. If you’re purchasing your home, you may be looking for a good return on your investment. Or if you’re planning to rent, you might want to live in an area that offers trendy new shops and restaurants at a walkable distance from your apartment. Below, we dive in and take a closer look at five neighborhoods that are growing especially rapidly in this up-and-coming city.

Fitzgerald is the main focus of the city’s massive revitalization efforts to rehab 115 vacant homes and 200 empty lots. This housing renovation is happening throughout the city, but you can especially see it in the neighborhood of Fitzgerald. With many investors coming to the area and fixing houses, it’s easier to get a loan from local banks if they know that you’re moving to this up-and-coming area.

Since Fitzgerald is only a short commute from downtown and surrounded by more affluent neighborhoods, the region is receiving a spillover of residents who have been priced out. There are also many young families and young professionals who have moved to the area, looking for an inexpensive option in a great location.

This neighborhood is rapidly developing, home to two colleges and an expanding shopping and dining scene. City officials are collaborating with the community to transform publicly owned land and buildings into parks and green spaces. They’re working to improve the streets, renovate homes, and develop more retail spaces. And over the past few years, residents are feeling a bit safer, vacant homes have been cleared out, roads and sidewalks are being re-paved, and the community regularly gets together for bonding events like mural paintings and picnics.

Northend has a quality housing stock, great neighborhood amenities, and affordable price points. This area is experiencing the start of renovation and is expected to show off major changes in the coming years. A local non-profit organization, Develop Detroit, plans to build and rehab dozens of homes between Northend and Grandmont Rosedale. Their goal is to benefit the existing community in Northend, but also attract newcomers like families and fixer-uppers.

The construction has been taking place for over a year, and the area is looking brighter for it. This neighborhood is less than 15 minutes from downtown and borders a lot of gentrification to the south. North End has added many livable spaces where there were formerly none. And it has turned into a safer, more desirable neighborhood over the past few years. Investors don’t expect the low cost of these houses to last, though.

Southwest is another hot residential neighborhood that offers affordable houses, an expanding shopping and dining scene, and the promise of growth. In the summer of 2018, the city began its strategic neighborhood fund, and Southwest Detroit was one of their main areas of interest.

Since this plan began, both the housing and residential areas of the neighborhood have improved drastically. Already, housing prices have risen in areas like Hubbard Farms, and more growth and change is expected in the upcoming years. The neighborhood is home to popular spots like Clark Park and plentiful restaurants. And locals have given it the nickname Mexicantown for its vibrant Mexican community and rich cultural amenities.

Prices have blown up in the trendy West Village corner of the city. But new buyers keep piling in, making this neighborhood still a great option for investment. West Village is becoming less and less affordable for a lot of locals, but prices are rising for good reason.

West Village sits between the popular neighborhoods of Island View and Indian Village. Packed with millennials, West Village offers its residents easy access to downtown and the River Town Warehouse District. The neighborhood is walkable, families feel safe and at home here, and investors have their eyes on all the action.

The city’s involvement in including West Village in its large rehab has brought in plenty of new residential and retail space. Nearby, luxury condos are going up. And buyers’ demands, as well as returns on investments, are likely to keep growing in this popular area of town.

This charming neighborhood is lined with spacious sidewalks and character-rich, wood-framed houses. Corktown is Detroit’s oldest neighborhood, and it has gained a lot of attention in the last few years. You’ll be hard-pressed to find a home for under $250k in Corktown, which doesn’t fit everyone’s budget. But for those who can afford it, this spot in the city is a great place for an investment return.

Lots of the older buildings in the neighborhood are being renovated into fixed-up single-family homes or small multi-family units. And the recent addition of the Detroit PAL Ballpark on the site of Old Tiger Stadium has added to this revitalization activity. As the cherry on top, last year, Ford bought the Michigan Central Station site with the plan to rehab the building and create a location for 5000 employees. This area certainly is not on a decline.

There you have it: 5 up-and-coming neighborhoods in Detroit!

We hope this was helpful, and if you decide to take the plunge, don’t hesitate to reach out to your friends here at Bellhop. As we said, we coordinate local and long-distance moving services in Detroit, and we would love to help.