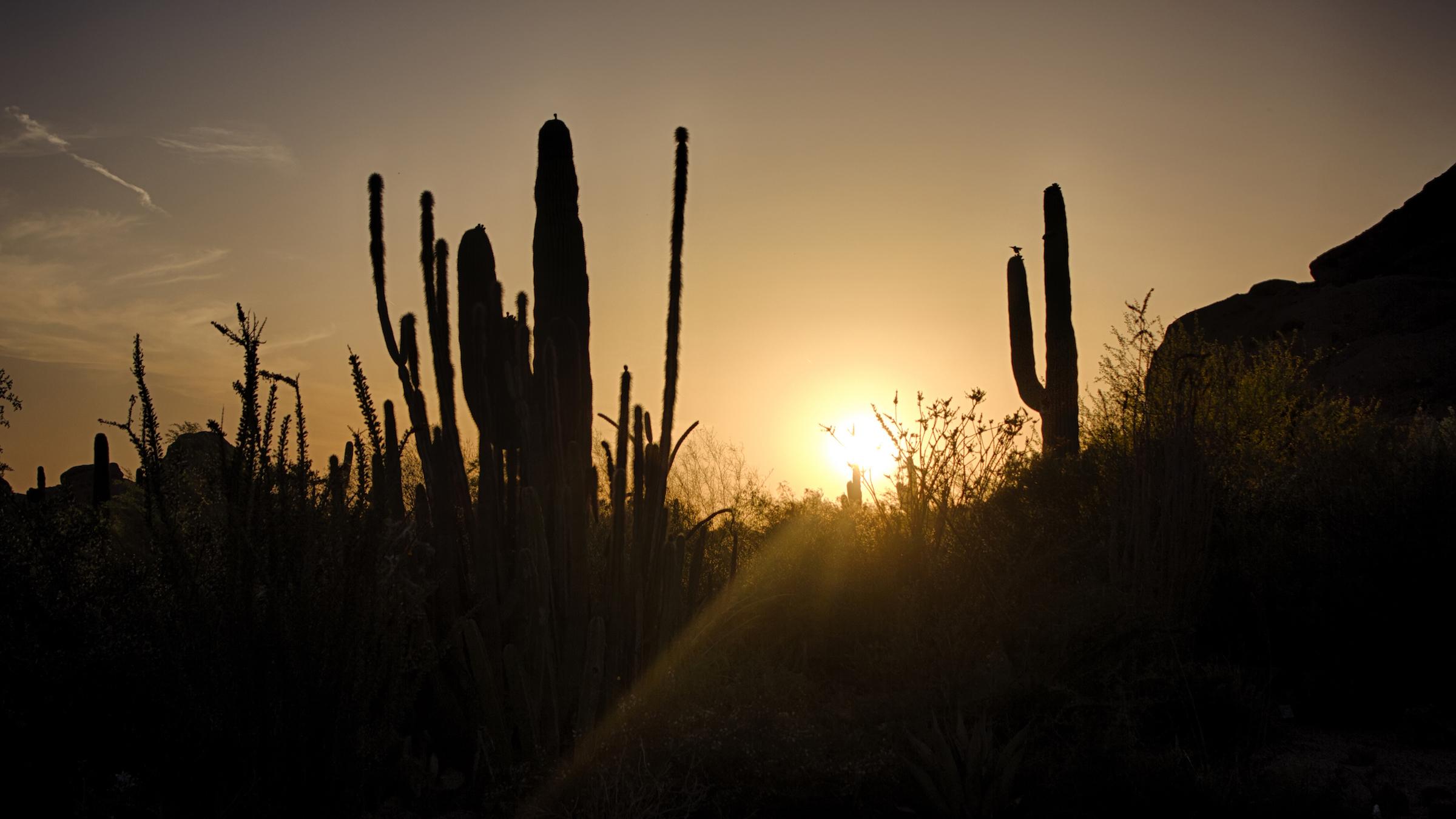 The Best Breweries in Phoenix, AZ (The 2022 Update)

Home » Living like a local » The Best Breweries in Phoenix, AZ (The 2022 Update)

In a sizzling desert metropolis like Phoenix, there’s nothing more refreshing than a cold, bubbly beer. And, over the last decade or so, businessmen and businesswomen of Phoenix have been catching on to that fact. Now, Phoenix is busy with beer festivals and boasts over 80 craft breweries. But what are the best breweries in Phoenix? Here at Bellhop (we’re a modern alternative to traditional Phoenix movers, by the way), these are the seven that “bubble up” to the top of our list:

This independent brewery makes beer that can hold its own against the big dogs. As one of the largest breweries in the state, husband and wife duo Jeff and Leah Huss have proven that they’re onto something that works. With several award-winning brews like the Scottsdale Blond and The Husstler Series Milk Stout, they’ve been on a roll for about five years now. Jeff and Leah have a passion to make their family-owned brewery a business that’s accessible to all, regularly hosting beer dinners and food pairings with local restaurants.

What makes them great? Their 30 years of combined experience in the brewing industry and the quality and consistency of their beers.

If you’re looking for a straightforward, drinkable, no secrets or surprises beer, look no further than Sonoran Brew Company. Sonoran doesn’t blow any whistles or jingle any bells. They won’t tell you a touching story about how they got started, they aren’t going to tantalize you with fancy pairings or tease you with outlandish ingredients. They’re about good, drinkable beer, and that’s about it.

Let’s just say, if fictional characters could write beer reviews, this brewery would get the Ron Swanson stamp of approval.

Sonoran’s IPA is brewed to be drinkable, smooth, and satisfying. Unlike a lot of IPA’s out there, this drink doesn’t raise the hop profile so high that your tongue will turn to raisins and your nose hairs curl. Careful with this one though—while it’s easy and drinkable, at 6.25% ABV it can catch up to you quickly.

Four Peaks led the way for the craft brewery industry in Arizona and, some would say, in the Southwest as a whole. Four Peaks opened in 1996 in a 125-year-old building that was once an ice house, a creamery, and a recording studio which hosted Stevie Nicks. The owners of Four Peaks worked for several years to ease the restrictive laws on small craft breweries and eventually worked with Governor Doug Ducey to help breweries thrive in the state. Because of their valiant beginning, a lot of locals were surprised to see Four Peaks sell to Anheuser-Busch in 2016. However, according to their regulars, after the sale, Four Peaks is just as great as it’s always been. Its delicious variety of beer and food keep their customers coming back regularly.

The world of brewing has not always been dominated by bearded men and flannel shirts. No, no. This brewery’s owner, Julie Meeker, named her brewery after a 17th-century tale of alewives and tapsters as a salute to the women brewers of the past. People come from the east and west side of Phoenix and the surrounding states to meet in the middle at Mother Bunch, giving it that true public house feel. It’s like the living room of the neighborhood. Visitors and regulars alike feel at home in this warm and welcoming environment and leave well-fed and a bit more jovial than when they came.

This brew was Mother Bunch’s first commercially brewed beer. The balanced recipe makes drinking this beer as enjoyable as eating a chocolate covered cherry. And the mild smokey finish balances out the sweetness of this tasty brew.

Patrons walk into the homey taproom of Wren House Brewing Co. and feel the stress of the day melt away. The owners Drew Pool, Bill Hammond, and head brewer Preston Theony transformed a 1920s home into a family-style tap room spotted with old chairs and one large and central wooden table. Though Wren House only opened in 2015, they’ve already gained a solid following and have made great efforts towards building the community in Phoenix.

Their taproom fosters conversation and interaction with its small, intimate environment and large group tables (you won’t find any TV’s playing in this brewery). And Wren House has begun to use malt and wheat grown by the local farmers and maltsters of Arizona, working with The Nature Conservancy to help support the area. This space is really the perfect spot to gather with friends for a good conversation over a tasty beer.

If you want to keep it pink, try out Berries and Cream for your second pour. This 6.7% sour IPA is fermented with huge amounts of raspberries, blackberries, and strawberries and conditioned with vanilla beans. This brew tastes creamy with a subdued tartness and explosive fruit aroma and flavor.

Helton Brewing has quickly won the hearts of many Phoenix locals in the few years since its been open. Expect a wide selection of consistent beers and, on those relieving cooler days, live music by local bands in the outdoor “Beer Garage.” Feel free to bring your furry friends along with you to this brewery. If your pup likes the atmosphere as much as you will, join Helton’s Downward Dog for the Dog’s event, where $1 from every pint is donated to the One Love Pit Bull Foundation.

Brian Helton, brewmaster, owner, and certified cicerone, certainly knows how to brew a balanced beer. Clean, with good carbonation and balanced notes of orange and coriander, Helton’s French Saison would please even the French themselves. Pair this beer with Helton’s Lazy Goat Bruschette, and taste how the high carbonation of the saison pairs perfectly with the creaminess of the dish’s goat cheese and balsamic reduction, and how the acidity of the beer pairs perfectly with the dish’s tomato, shallots, and herbs.

One of the first things you’ll notice about Helio Basin Brewing Company is the quality of their beer. Quality from grain to glass is Helio’s philosophy— and you’ll notice it upon your first sip of one of their brews. Their beers are sophisticated yet uncomplicated, and you can literally taste the integrity of their ingredients and the care they use while brewing. Add to this high-quality, delicious food made from local ingredients with impeccable flavor balance, and you’ve found yourself our number one pick for Phoenix breweries as well as one of the top new breweries in all of Arizona!

A delicious find, this American Pale Ale has light hints of fruit and clean malts. You’ll definitely taste the hops in this beer, but the balance and blend of these simple, clean flavors will have you wondering why others breweries make an APA any other way.

Helio Basin prides itself on pairings. In fact, they host a 6-course beer dinner that showcases the diversity of Arizona’s tastes and foods and pairs each dish with one of their signature brews. But if you’re stopping in on another day, try pairing their APA with the Red Pork Posole. The sweet and malty backbone of the Pale Ale complements the caramelized pork of the dish, while the hops accentuate the radish, cilantro, and lime. You won’t leave this table unsatisfied.

If you ever decide to make Phoenix home, remember that we coordinate local and long distance moving services, and we would love to help.