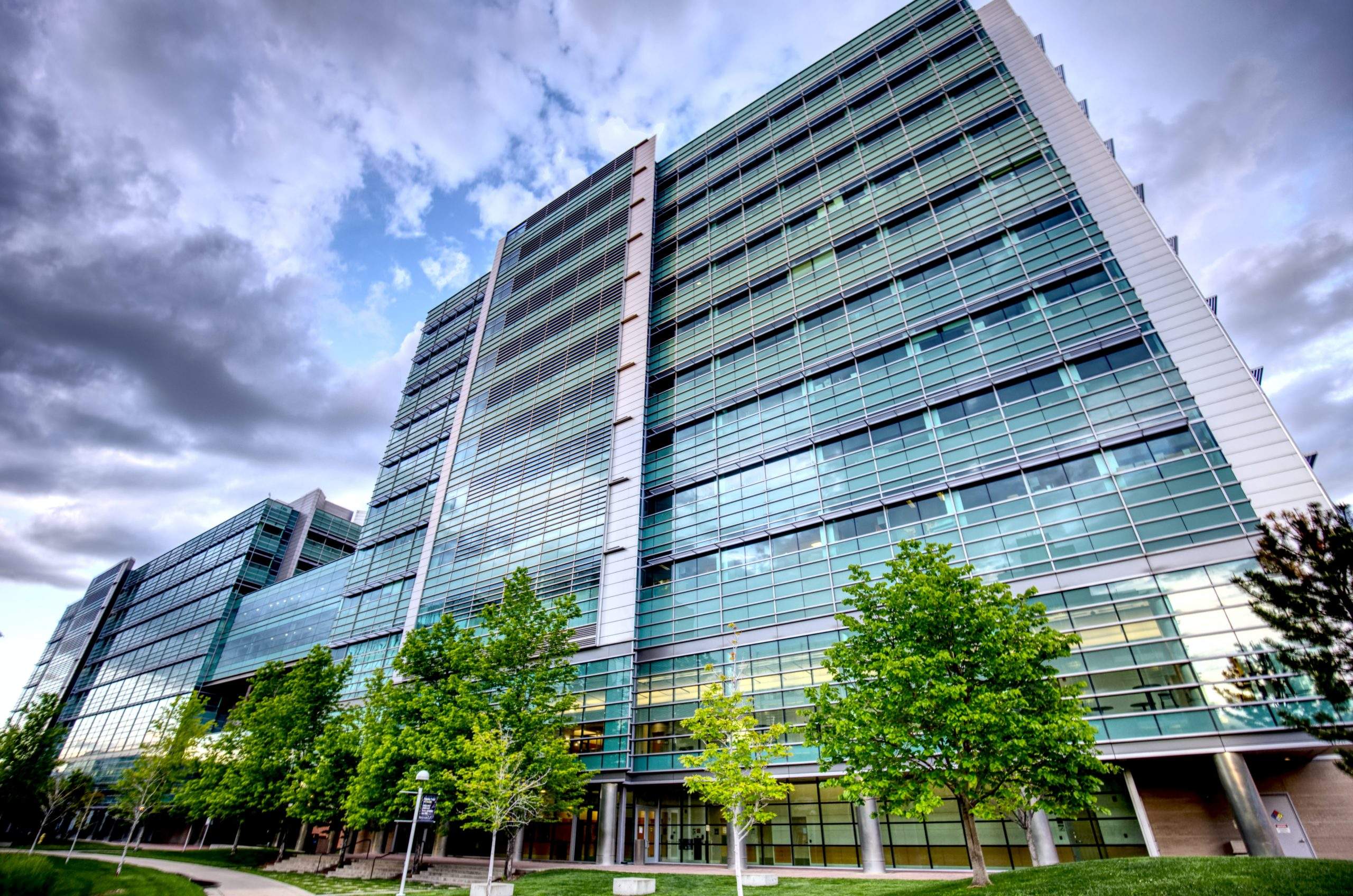 Up and Coming Neighborhoods in Aurora

Moving to a new city is always challenging. And a large part of that challenge is looking for a place to live. There are so many things to consider when weighing your options—house styles, neighborhood safety, quality of schools, the convenience of location—it all can be quite overwhelming. That’s why we’ve researched the best up and coming neighborhoods in Aurora for you, so you don’t have to (and by the way of introduction, we’re Bellhop—your friendly Aurora movers). We’ve examined what it’s like living in each of these highlighted neighborhoods and created in-depth guides with insider scoops on close-by, popular destinations. Soon, you’ll be living like a local.

A Little About Aurora and its Neighborhoods

Just east of Denver sits Colorado’s third-largest city. Aurora is the most culturally and economically diverse city in Colorado, and today, we’re searching its streets to see what it has to offer.

Developed as a military town, today, it’s known for its redevelopment in and around the former airfields. The city also features several public reservoirs and parks. And it sits close to East Denver’s top attractions, like the Denver Zoo and the Museum of Nature & Science.

Below, we’re diving in and exploring 3 Aurora neighborhoods that are starting to catch serious attention. So, without further adieu, let’s look closer at 3 up and coming neighborhoods in beautiful Aurora.

This up and coming neighborhood is predicted to become one of the top communities in the city, It’s combination of urban and suburban gives its residents a taste of everything you’d look for in a neighborhood: large homes, roomy lots, affordable housing, new construction underway, and a great location.

This popular master-planned community has already sold out of its first release of houses. And the community designers snagged an awesome spot, situated where locals can connect to busy city life and peaceful Colorado nature.

The community is just 6 miles from Aurora’s city center and 20 minutes from Denver’s Central Business District. Locals could spend the day in Boulder with just a 30-minute drive. On the border of the neighborhood, residents can enjoy a meal at one of several restaurants that serve Thai, Mexican, Italian, and American dishes.

This neighborhood is full of large single-family and row homes. Prices range from under $200K to over $400K. Clean front yards, two-car garages, and double-stories are the norm on Aurora Highland streets. Many sport stone exteriors mixed with modern siding.

This little neighborhood is smack-dab between Denver, Aurora, and Centennial. Residents can easily access the Light Rail as well for a quick ride into the city. And locals can attest to the tight-knit community and inviting atmosphere throughout the neighborhood. With easy access to all the popular spots in the surrounding cities and a few perks of its own, Hampden has been gaining both popularity and residents.

Hampden is home to over 10 parks and sits directly next to the stunning Cherry Creek State Park. This vast green space, nearly twice the size of Hampden, features the Cherry Creek Reserve, which is shared by powerboats, sailboats, and paddle craft.

In addition to its parks, outdoor activities, and location, Hampden serves up some good grub and tasty drinks. For a sample of some of the residents’ favorites, check out Citron Bistro, Santiago’s, The Bagel Deli & Restaurant, and Wahoo’s Fish Taco.

Locals are in luck because two great breweries sit just a few miles from their driveways. Hop over for some hoppy suds at Comrade Brewing. Or check out the award-winning Copper Kettle and its gorgeous taproom.

Hampden has plenty of single-family homes and condos throughout the neighborhoods. Housing prices here have soared, but investors are still scouring the streets looking for steals.

If you have money to throw at a neighborhood on the rise then Lowry should be your target. With houses selling like hotcakes, even when priced over $700k, Lowry has gained the attention of wealthy property investors as well as locals wanting to settle down.

The area is a popular spot for families—the nearby great schools are definitely a factor in this. And local perks like the Wings Over the Rockies Air & Space Museum and Lowry Sports Complex Park provide residents with plenty of fun and close-by activities.

This area was once an Air Base Center and has since been re-developed with new condos and single-family homes. Along with the redo came lots of shops and restaurants, like the fresh coastal-inspired North Country. Lowry is just a short drive from several downtown centers, and so most of Denver’s and Aurora’s finest offerings are at Lowry residents’ fingertips. But the neighborhood remains a quiet residential escape from all the hustle.

For some leisurely shopping, visit Lowry’s main drag on 2nd Avenue. Try out Tavern for dinner and the Lowry Beer Garden for drinks.

Schools near Lowry include Lowry Elementary School and Primrose School at Lowry among others.

Lowry has a mix of character-rich older homes and cutting-edge new builds. Housing here comes big, bold, and beautiful. Many homes in the area show off welcoming front porches framed by large pillars. Around the corner, you’ll find hyper-modern townhomes and condos.

There you have it: 3 of Aurora’s hottest ‘hoods!

We hope this was helpful, and if you decide to take the plunge, don’t hesitate to reach out to your friends here at Bellhop. As we said, we coordinate long-distance and local moving services in Aurora, and we would love to help.