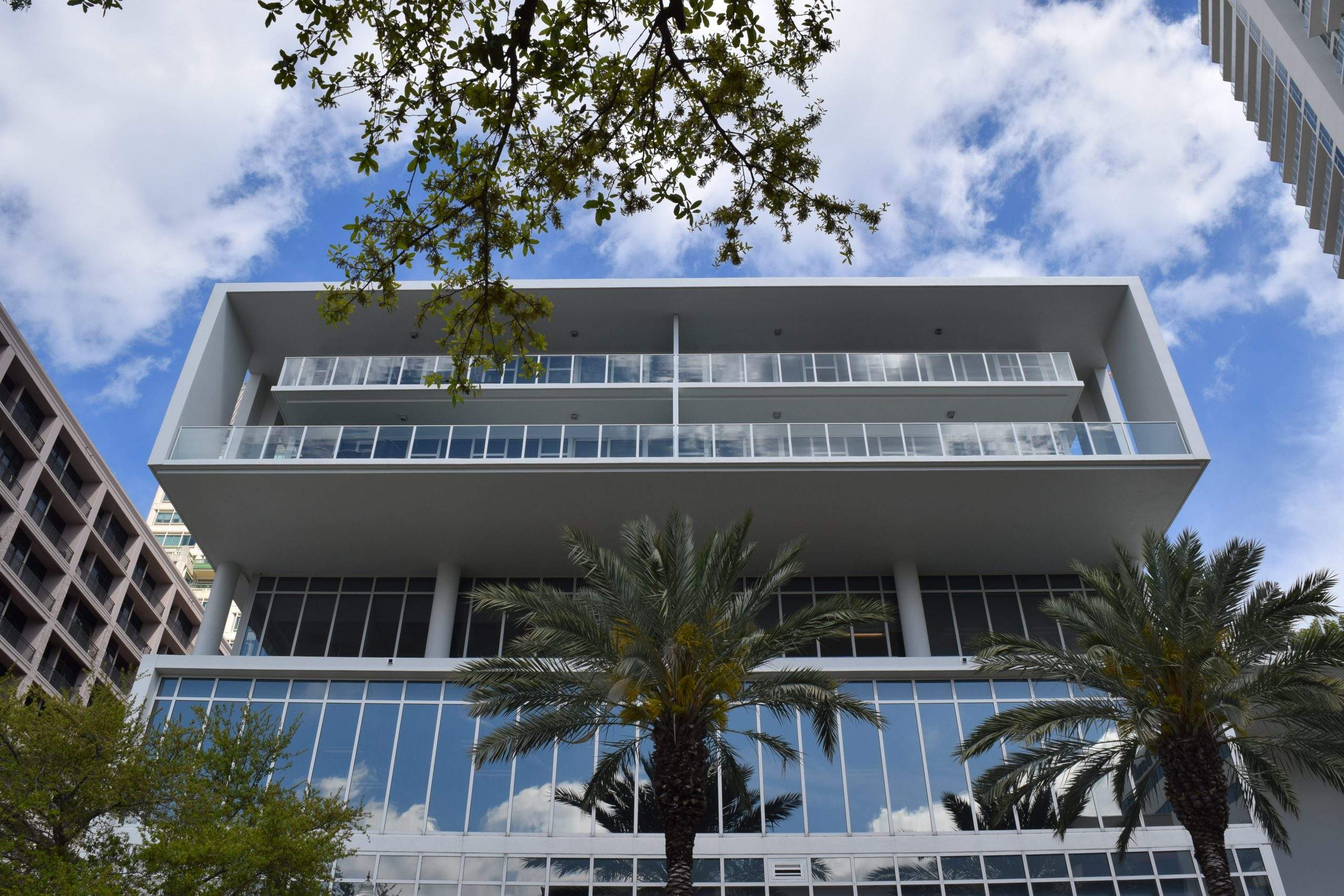 Up and Coming Neighborhoods in St. Petersburg

Moving to a new city is always challenging. And a large part of that challenge is looking for a place to live. There are so many things to consider when weighing your options-house styles, neighborhood safety, quality of schools, the convenience of location-it all can be quite overwhelming. That’s why we’ve researched the best up and coming neighborhoods in St. Petersburg for you, so you don’t have to (and by the way of introduction, we’re Bellhop—your friendly St. Petersburg movers). We’ve examined what it’s like living in each of these highlighted neighborhoods and created in-depth guides with insider scoops on close-by, popular destinations. Soon, you’ll be living like a local.

A Little About St. Petersburg and its Neighborhoods

Settled along the coast between Tampa Bay and the beaches of the barrier islands, St. Petersburg, Florida beams with nearly 361 days of sunshine. This city is popular among residents and tourists, with features that appeal to both.

This up-and-coming city is becoming the next fastest-growing metro area in the state. A new development cost the city nearly $80-million and has been in the works since 2004. St. Pete’s Pier opened in early 2020. This new construction is jam-packed with restaurants, cafes, and bars, a discovery center, grassy lawns, walking paths, and a marketplace.

St. Petersburg’s resurgence is also due to its vibrant social community. Neighborhoods in this burgeoning city have their own tight communities, with regular gatherings like porch parties and small, local events. Droves of established adults and retirees have been moving to St. Pete for its sunshine and city amenities. But in the past decade, younger professionals have started a migration of their own to this sunny city.

Despite a new and younger surge of residents, St. Pete maintains its charming historic character. Developed in 1875, St. Pete is clad with wide sidewalks, brick-lined streets, open grassy spaces, and Mediterranean architecture. The city is home to seven arts districts, several historic districts, and more than 80 individual landmarks built and maintained over the decades.

It’s been voted by CNBC, USA Today, WalletHub, and the like as the best place to own a home, start a business, and raise a family. Packed with waterfront properties, lined by beautiful shorelines, and surrounded by many envied suburbs, St. Pete has a number of incredible spots to call your next home. Join us in exploring some up and coming neighborhoods in St. Petersburg.

First up on our list of up and coming neighborhoods in St. Petersburg is Old Southeast. More affordable than surrounding neighborhoods like Old Northeast, Old Southeast has recently caught some local attention. This neighborhood boasts of beautiful historic homes and quiet residential streets, which appeal to young families in the city. But its proximity to center city makes it a great place for young professionals as well. Despite its charming ambiance and great location, Old Southeast doesn’t carry quite as big of a price tag. But that’s likely to change in the next several years.

Just 1.7 miles south of Downtown, Old Southeast residents feel like they’ve found the perfect oasis in the middle of St. Pete. They can commute Downtown for work or to go out for dinner and be back in their greenery-rich, waterside neighborhood in five minutes.

Old Southeast’s population is diverse and involved. Regular community events during the holidays and locally-started rituals like a weekly plant swap keep residents entertained and close-knit.

The area offers several nearby schools like Midtown Academy, James B. Sanderlin, John Hopkins Middle School, and St. Petersburg Hight School among others.

This area is quirky and proud of it and the perfect spot for someone who doesn’t like the cookie-cutter look. Each of Old Southeast’s homes displays its own character.

And these homes sit along Old Southeast’s wide, brick streets.

This beautiful neighborhood’s brick roads are lined with flowering magnolias and hexagon block sidewalks. Centrally located, Kenwood sits less than two miles west of Downtown, two miles from Tampa Bay, and five miles from the Treasure Island and Gulf beaches. Residents love the fact that they can be in the center of the city in a few minutes, or turn around and hit some of the most beautiful beaches in the state in a few more, making it an ideal choice on our list of up and coming neighborhoods in St. Petersburg.

Kenwood offers an incredibly warm and welcoming group of diverse residents. It features a strong sense of community, and residents get together regularly for social events.  Besides families, artists have flocked to the area and work together to develop as a creative community. The Artist Enclave, which was seven years in the works, now allows artists to legally work from their homes.

The neighborhood is also home to the St. Petersburg Senior High School which still operates out of its original 1926-built schoolhouse and has been rated among the top 100 schools in the nation. Other highly-rated schools in the area include Perkins Elementary, Midtown Academy, John Hopkins Middle Schoool, and Gibbs High School.

Homes in Kenwood are gorgeous with roomy front porches and Spanish-moss-laden trees in the front yards. This historic neighborhood boasts of having one of the highest concentrations of Craftsman-style Bungalow homes in the state. And they celebrate this regularly with their recurring Bungalowfest, which opens up the neighborhood for tours of these historic houses.

Up next on our list of up and coming neighborhoods in St. Petersburg is Pineallas Point. Situated at the southernmost tip of St. Pete, this charming and quaint neighborhood is lined by its famous pink streets. Pinellas Point is home to around 16,000 people. This area is full of retail shops, churches, schools, grocery stores, and parks.

Its residential streets display lovely curb appeal. And, sitting close to the spectacular Sunshine Skyway Bridge that stretches across Tampa Bay, Pinellas Point has some of the most gorgeous views along Tampa Bay.

Pinellas Point offers all the waterside activities you could desire. Locals can kayak through the mangroves at Calm Bayou and play disk golf at Maximo Park. Boating and sunbathing along the beaches is a common weekend activity.

The neighborhood also holds eight parks which total to make over 140 acres of beautiful green space. To the west, locals can easily access all of the hot spots visitors come to see in St. Pete.

In this lovely neighborhood, you can find homes with price points between $220K and $1.3-million. Stunning waterside mini-mansions sit a few streets away from small single-story homes that feel much more cozy and quaint. This area really does have variety when it comes to housing, so shop around and find the perfect fit for you.

There you have it: the 3 up and coming neighborhoods in St. Petersburg!

We hope this guide to the best up and coming neighborhoods in St. Petersburg was helpful, and if you decide to take the plunge, don’t hesitate to reach out to your friends here at Bellhop. As we said, we coordinate local and long-distance moving services in St. Petersburg, and we would love to help.