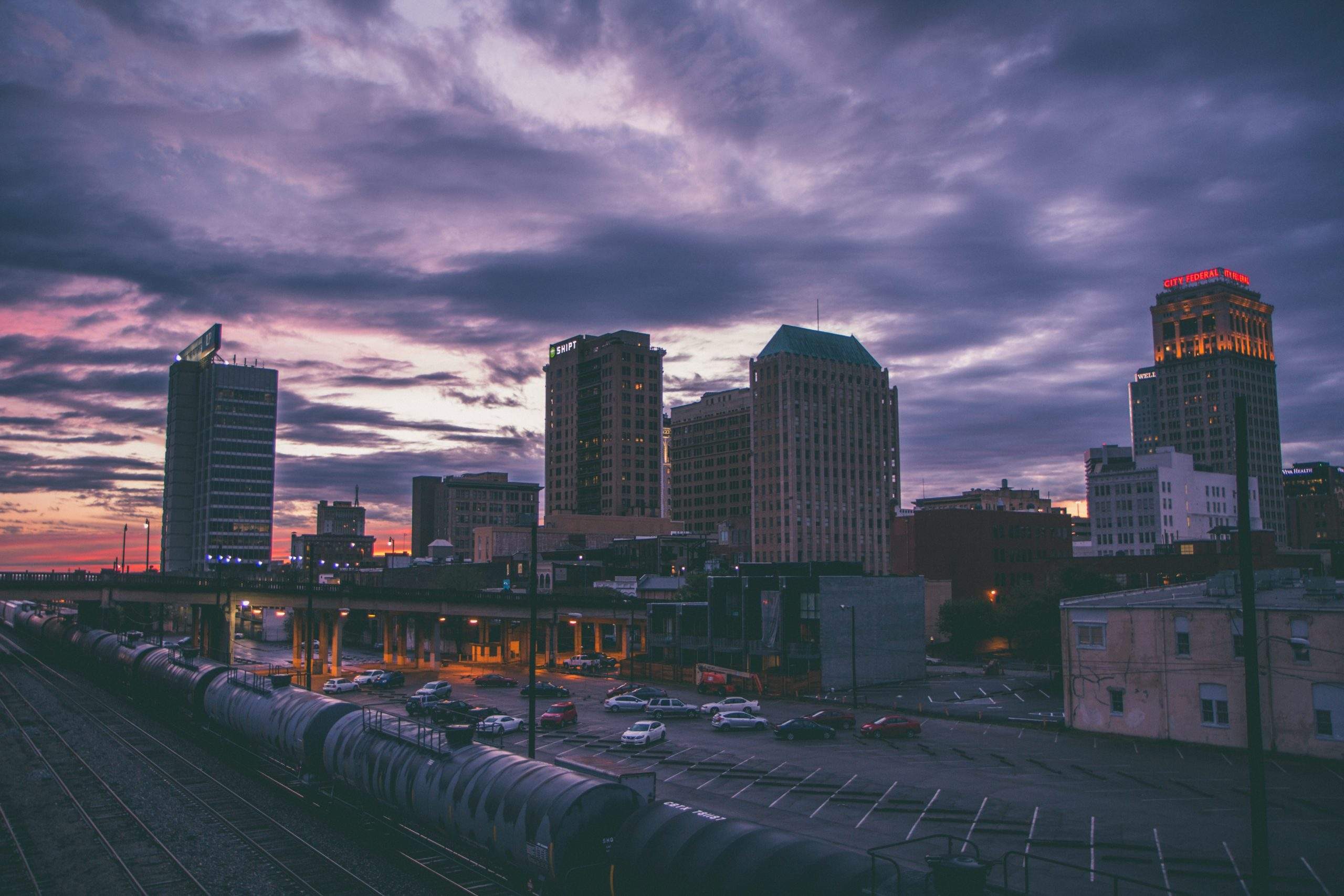 What Are the Best Schools in Birmingham, AL?

Home » Local Schools » What Are the Best Schools in Birmingham, AL?

Moving to Birmingham, Alabama? How exciting! The “Magic City” is chock-full of great suburbs and plenty of things to do. (It’s also an affordable city, with the cost of living nearly 25% below the national average.)

So, as you can tell, the city has its charms, but if you have kiddos, you might be wondering about the school systems. There are 370 schools to choose from in this Jefferson County city, making it hard to find the right neighborhood in Birmingham.
Today, we’re going to cover the different schools so that you can find the best schools in Birmingham, AL. Let’s jump right in!

How do you find the best schools in Birmingham, AL?

Birmingham is the third-biggest city in the state of Alabama. As you might expect, there are schools all around the city, meaning you have quite a few options for places to send your kids. The city has both public schools and private schools, both of which we’ll go over below.

How do you choose between the different schools? Ask yourself these questions:

Stay tuned for more information about the best schools in Birmingham, AL.

How are public schools in Birmingham?

While Birmingham does come in lower in terms of average math and reading proficiencies, it also is home to schools with the highest proficiency levels in the state. For instance, Mountain Brook High School in Birmingham has a math proficiency of 96% and is one of the best schools in Alabama.

That goes to show that if you want to find the best schools in Birmingham, AL, it’s worth doing research on individual schools–especially in the suburbs. Many of these schools are rated well in terms of academics, teachers, clubs and activities, and the works.

Here are a handful of the best public schools:

What private schools are in Birmingham?

Birmingham has 294 private schools, giving you several options for places to send your children to this upcoming school year. Below are some of the best private schools in the area:

Want more choices? Here are some more of the best private schools in Birmingham, Alabama:

The schools in the Birmingham suburbs are generally highly rated. Many of the suburbs get an A for the public school systems, quality of the teachers, safety, and overall help in getting students ready for college.

All in all, the suburban schools are rated better than the schools in the city. One of the reasons for this is the lower student-to-teacher ratio. A downside of going to school in the suburbs is the lack of diversity.

So, how do you choose the right suburb? Take a look at the suburbs with the best school systems (we’ll go over this below), and then, find a suburb that’s in your price range with the amenities you want nearby. If you send your kids to public school, they may have to go to a select school in your neighborhood, so it’s worth looking into before buying or renting a home just anywhere in Birmingham.

Birmingham has many suburbs with impressive school systems, notably Homewood, Hoover, and Mountain Brook. Homewood is a charming small town with a surprising amount of places to shop, dine, and have fun. Niche rates it the #1 place to move to in the entire state, and if you ask the rest of the 25,170 people who live there, you’ll probably find many of them feel the same. This Birmingham suburb gets an A+ for both public schools and family friendliness.

As for Hoover, this is a one-of-a-kind place to live that’s situated at the base of the scenic Appalachian Mountains. This city, which has a population of 85,386, has one of the Southeast’s biggest shopping centers and plenty of artsy and outdoorsy things to do. Like Homewood, Hoover gets top scores for family friendliness and the quality of the public school systems.

Next, we have Mountain Brook. Approximately 20,178 people call this city home, with many of the young people enrolled in A+ rated public schools. One resident says, “​​Everyone in Mountain Brook is very friendly and the education is amazing. There are so many opportunities to stay active in the community. My only complaints are that there is a lack of diversity and the lack of street lights. For all of the young drivers out there, it makes it difficult once it gets dark out. Other than that, Mountain Brook is amazing. I could not have asked for a better place to live!”

What are the best school districts in Birmingham, AL?

Here are some of the leading school districts:

What is the best school district in Birmingham? Sources show that’s Homewood City Schools! Approximately 4,200 students go to school there between PK and K-12. The math proficiency is 75%, and the reading proficiency is 68%.

This is another highly rated school district that gets an A for academics, teachers, and college prep. There are 13,640 students there, with a 70% math proficiency and 65% reading proficiency.

Roughly 7,087 students attend Vestavia Hills City Schools, which is rated an A+ in teachers, clubs and activities, administration, and academics. The math proficiency is 82%, with the reading proficiency sitting just below that at 79%.

We hope this blog helps clear up some of your questions about the education system and how to find the best schools in Birmingham, AL. If you need a hand with your move, Bellhop is happy to help. We provide local moving, long-distance moving, apartment moving, last-minute moving, and other moving services in Birmingham.