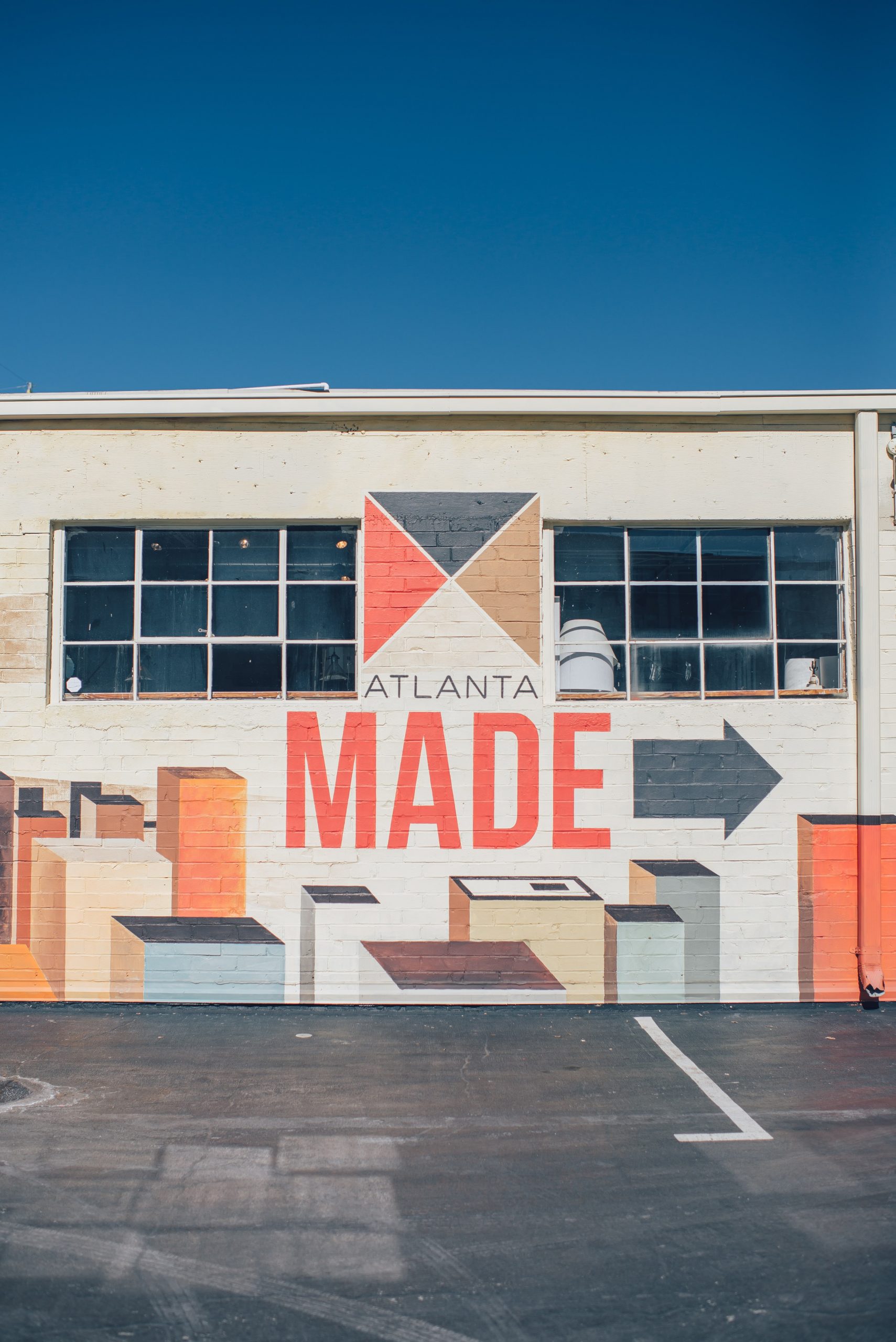 What Is the Cost of Living in Atlanta?

Home » Living like a local » What Is the Cost of Living in Atlanta?

Atlanta is a beautiful, historical city in the state of Georgia that brought in a whopping 64,940 people in the last year alone. If you’re thinking about moving to Atlanta, you’re in for some fun times, from museums to aquariums, zoos, historic sites, and much more.

So, what’s it cost to live in the ATL? Today, we’re going to cover the cost of living in Atlanta in depth to help you figure out if this city is in the cards for you.

Let’s get right into it!

Knowing the cost of living in Atlanta is helpful so that you can anticipate how much you’ll have to pay for basic necessities, such as utilities, housing, and food–plus more (think: daycare).

However, that doesn’t mean that everything is more expensive in Atlanta. Some costs line up or are even less than other major cities in the U.S.

Let’s break down the cost of living in Atlanta, Georgia, in 2022.

That means that if you plan to move to Atlanta, finding a job with a good salary is paramount to ensure you can cover your mortgage costs.

Now, let’s say you want to rent first. Is rent expensive in Atlanta? It depends exactly where you move to, the type of home, the number of bedrooms, etc. Apartment rent runs for an average of $1,861. (This is actually less than what you’d pay in a city like Chicago, which has a last reported average rent of $1,948.)

Keep in mind that this number is for less than 1,000 square feet and one bedroom. If you need more rooms, you’ll want to budget for more.

When it comes down to it, you’ll find that it’s more expensive to live in the ATL than in other Georgia cities in terms of housing, transportation, healthcare, and goods and services. However, utilities don’t cost as much in Atlanta.

In fact, they have the state average beat by 7% and the national average beat by 15%. If you live in an apartment and will be paying for all of your basic utilities (electric, water, garbage, heating, and cooling), plan for a minimum of $151. You’ll also want to plan for taxes. The city’s sales tax rate is 8.9%.

When you’re thinking about whether Atlanta is cheap or expensive, one of the first things you might look at is food prices. Even though Atlanta costs more in many areas, the cost of food is 1% lower in Atlanta than in most areas throughout the country.

You can get a decent meal for $15-$30, with higher-end restaurants costing about $30-$50 for an entrée. As for drinks, you can get a cocktail for an average price of $13. That’s cheaper than what you’d find in cities like Boston, Massachusetts.

Rates are different for every daycare facility, your kids’ ages, and where the daycare is located. If you need to send your kids to daycare while you work full-time, plan to spend about $845/month.

As for private schooling, you can expect an average cost of tuition of $16,215 in Atlanta. This is several thousand dollars more than the average in the state of Georgia, which comes to $11,365.

While this can add up, the good news is that Atlanta has 132 private schools to choose from. That means that you’re sure to find a private school in your budget and a part of the city that meets your needs and caters to the classes and activities your kids are interested in pursuing.

Atlanta has a train that can take you across the city, including to the airport and many suburbs that fall on the outskirts of the city. There are also many buses, the Atlanta Streetcar (can take you to select places in Downtown ATL), and many free shuttles (can go to various malls and colleges).

The total cost of transportation depends on where you live, work, and need to go on any given day. A single trip on a MARTA (Metropolitan Atlanta Rapid Transit Authority) bus or train goes for $2.50, with discounts if you have a disability or are a senior citizen.

Also, you can take up to two kids with you for free as long as you are an adult paying for the cost of your fare, and the kids are less than 46 inches tall. Your fare covers as much as four transfers as long as they happen within three hours.

If you plan to travel often, you can get multi-trip or multi-day passes. Twenty trips will run you $42.50, saving you the cost of three trips. As for multi-day passes, you can pay for increments of one to four days, seven days, or 30 days. Getting a seven-day pass will cost $23.75.

What salary do you need to live in Atlanta?

The salary you need to get by in Atlanta depends on a couple of factors. For instance, are you single or married? If you live with someone, do they have a job? Do you have children? All of these things play roles in your salary requirements.

Now, let’s say there are two adults in the home, and only one works. How much does it cost to live comfortably in Atlanta for you? If there are no kids in the cards right now, a salary of $56,106 is a good starting place.

(Keep in mind that these values might not be enough depending on the suburb and type of home you rent or own.)

We hope this blog on the cost of living in Atlanta was helpful. If you’re ready to jump ship and relocate to Atlanta, Bellhop can help with that. We offer budget-friendly local Atlanta moves and long-distance moving services in Atlanta, helping you get from point A to point B with as little stress as possible.

The Best Neighborhoods in Atlanta

The Best Suburbs in Atlanta

The Best Neighborhoods for Families in Atlanta

The Best Up-and-Coming Neighborhoods in Atlanta

The Best Schools in Atlanta