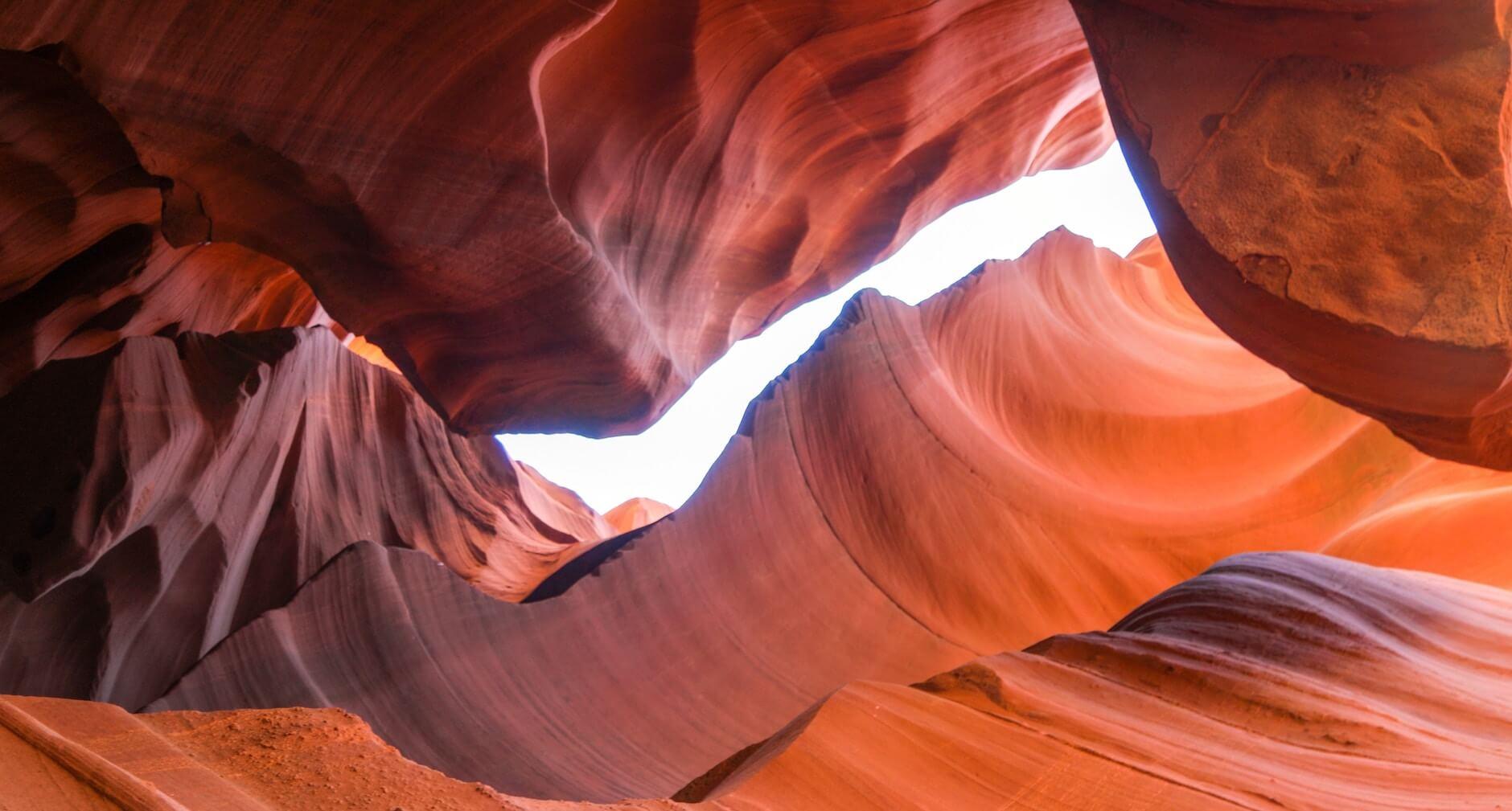 If you’re planning on moving to Arizona, you should really read this first.

Relocating to a new state can be difficult, but it’s easier when you are familiar with the location. This blog is jam-packed with facts about Arizona to give you a rundown of what it’s like to live there.

If you’re seriously considering moving to Arizona, take a moment and read through this article where we will be covering everything from the weather to a bustling economy that’s growing hand over fist. (Oh, and by way of introduction, we’re Bellhop — we’re Phoenix movers, Tucson movers, Glendale movers, Scottsdale movers, Suprise movers and movers around the country).

A closer look at Arizona, the Grand Canyon State.

1. Let’s address the elephant in the room (a.k.a the Grand Canyon).

Okay, so one of our biggest sells on Arizona is the fact that the Grand Canyon is there… a natural wonder so wondrous that people travel not just across the United States but across the world as a whole to see it’s wondrousness in person.

How many people can say they live in a place where the Grand Canyon is practically in their backyard? Our point exactly.

2. The Grand Canyon is just the beginning of Arizona’s incredible landscape, though.

To give you an idea of just how vast the Arizona wilderness is, the state sports two times the amount of wilderness than all of the Midwest put together. The rivers that flow through the state make it one of the top fly fishing destinations in the country. That’s unbelievable.

Arizona offers such a vast playground of fun activities to do outside we could commit an entire blog to the subject. But, for the sake of your time and ours, just know that if you’re an outdoorsmen (or outdoorswomen), Arizona is a place you should definitely consider calling home.

Pros and cons of moving to Arizona: The good, the bad, and the ugly.

Like any state, Arizona comes with its own unique set of strengths and weaknesses. Fortunately, we noticed there was quite a bit more good than bad in this great state. Below you’ll find a lot of the good, some of the bad and not too much ugly about living and Arizona.

Arizona is commonly referred to as “Valley of the Sun” which doesn’t sound nice… like at all. But, we did some digging and found that the state boasts over 300 days of sunshine a year.

In fact, there is so much sunshine in Arizona that Phoenix gets more days of sunshine each year than any other metropolitan area in the United States. So, if you struggle with seasonal affective disorder, Arizona is your state because it practically doesn’t have seasons.

Well, that’s not entirely true, the seasons are just much shorter and milder in Arizona (save for maybe summer) –– the state enjoys an early spring with flowers blooming as soon as January. So, even the slightly chillier winter months won’t last long at all.

This certainly isn’t unique to Arizona. It most certainly isn’t. But, like so many beautiful states that receive their fair share or tourism… there’s plenty of traffic. Arizonans complain that traffic is even heavy in the evenings and early mornings where folks are traveling to go on hikes, commuting to an event or just driving for who knows what. If you despise traffic, you’re going to want to think twice about moving to Arizona… and really think twice about moving to any state with large cities, honestly.

To be completely honest, we had some trouble finding the “ugly” parts of Arizona. And, even as we are writing this now, there is nothing exceptionally bad that really stands out to us. But, what we do know, however, is that you need to be careful on the edges of the Grand Canyon, where there have been over 686 falling fatalities to date.

And, in addition, when you are walking through the beautiful Arizonian landscape, you need to be careful about where you are placing your feet… there are over 150 rattlesnake bites a year in Arizona. And, this last one is more or less interesting versus bad… but back in 1997 Arizonans spotted an aircraft sitting stationary in the sky for approximately 106 minutes that was described as unworldly.

As far as we know there hasn’t been any alien abduction… but would we even know if there were?

In all seriousness, as long as you’re careful you should be safe and sound in Arizona, just watch your step and we guess… stay indoors if you see a floating UFO?

Arizona’s economy and cost of living: Is there any green in Arizona? It looks mostly red.

Besides the great weather, the stunning landscape, endless activities and the chance you’ll spot an alien aircraft… Arizona’s economy is outlandishly strong. And, coupled with a low cost of living makes Arizona a great state for young professionals looking to get their start or retirees looking to settle down.

6. Arizona has embraced the 21st-century economy from the beginning.

Unlike other states, Arizona has always been pro-innovation embracing technology startups and forward-thinking companies. They were one of the first states to open their cities up to ride-sharing platforms like Uber and Lyft, and their governor Doug Ducey has been very bullish on forming key partnerships and building stronger relationships with universities and tech companies (like Uber) to maintain this innovative trajectory.

It was recently announced that Uber will be relocating its headquarters for its self-driving car division to Arizona. But, in addition to Uber, other new business is flocking to Arizona too.

Apple, for example, recently announced a major $2 billion expansion… an expansion that will end up being one of the largest investments in the organization’s history.

And, Google, in addition to Uber, launched a self-driving vehicle program in Arizona. The tech giant praised the state, “Arizona is known as a place where research and development is welcome, innovation can thrive, and companies can set up roots.”

And finally, Lucid Motors, the innovative electric car company in close competition with Tesla announced they’ve selected Arizona for it’s electric car manufacturing operation… an operation which will bring 2,000 new jobs and $700 million in capital investment to the entire region by 2022.

So, what we were trying to say is that if you’re an entrepreneur interested in jumping into an innovative seen or just looking for a gig at a stellar company… Arizona is a great state for that.

7. A great economy plus a reasonably low cost of living in Arizona makes for a pretty good mix.

Innovation and plenty of job opportunity is great. But, it only goes so far if where you’re living costs you an arm and a leg.

Our favorite cities and states here at Bellhop are those that pair great opportunity with low cost of living. It just so happens that Arizona falls in that category.

Not to mention, with their being endless free things to do outside in Arizona, you can have the time of your life without spending a dime –– one of the many benefits of living in a warm place with nature right in your backyard. Big cities like Chicago and New York are great in their own way but you definitely can’t enjoy this kind of luxury.

So what are our final thoughts on moving to Arizona?

Arizona is one incredible state and we think you should move there… as long as you can stand a little summertime heat, are cool with giving up the snow in the winters, don’t mind keeping an eye out for the occasional rattlesnake and enjoy a thriving tech scene. For more information on the best places to live in Arizona, check out our guide to Arizona’s top places to live. If you want to go even further with your research, check out our City Guides for moving to Tucson and moving to Phoenix.

And, as always, if you need help with your move, don’t hesitate to give us a call. Like we said, we coordinate local and long-distance moving services in Arizona and we would love to help.